Dear friends,
last month we had a wonderful variety of poems read and perform in the second and final Aural Anthology for 2013 at the Brett Whiteley Studio.  Next Sunday you have an opportunity to read in an open session at the launch event for a bi-monthly Sunday poetry and dinner program in 2014, which we are currently developing with the Carrington Hotel.
While the Brett Whiteley Studio is closed for renovations, on Sunday, 22nd September, we will have a special celebratory event at the Carrington Hotel which was Brett Whiteley’s preferred drinking establishment.  The event will be the platform for the Sydney launch of the Australian Poetry Journal’s latest edition.  Board member and poet Martin Langford will say a few words and Margaret Bradstock will read from the recently released edition and also provide us with a sample from her latest collection, Barnacle Rock, published by Puncher & Wattman.  Margaret alongside Brenda Saunders and Colleen Burke will feature as a female trio in October at the Brett Whiteley Studio.
Australian Poetry have a weekly feature online poet and we are pleased to have Sheryl Persson read. Sheryl Persson has featured twice on the AP website and is a poet, writer and educator who has been widely published.
Be entertained by one of Australia’s revered performance poets, writer and musician, Tug Dumbly and his invited Hell Song Gospel Choir ensemble, which includes our talented Sydney musician poetry friend, John Maddox with his custom designed bass.
The event is set to run at a similar time and will be in association with ARTcycle Incorporated, who are planning a coordinated poetry art cycle that will end at the Carrington.  The art cycle will start at Luna Park and will ride to Wendy Whiteley’s secret garden before finishing at the Carrington.  Poets on the tour are invited to read at any of the locations and can register their interest by contacting Gilbert Grace by email: info_at_artcyclesydney.com.
If you are interested in reading at the launch event, you need only arrive on time and register early.  However, to ensure that you have a secured spot please email through your interest to Angela; email: sydneypoetry-2@angela.stretch.com.
This is a free event and the Carrington are offering a free drink to everyone who attends!  There will be a special meal deal on offer for a $10 vege or beef pie and evening menu option from 5pm, including a roast.  Please note that the Carrington is only a two minute walk from the Studio.
Last month we had the second Aural Anthology for 2013 at the Studio. 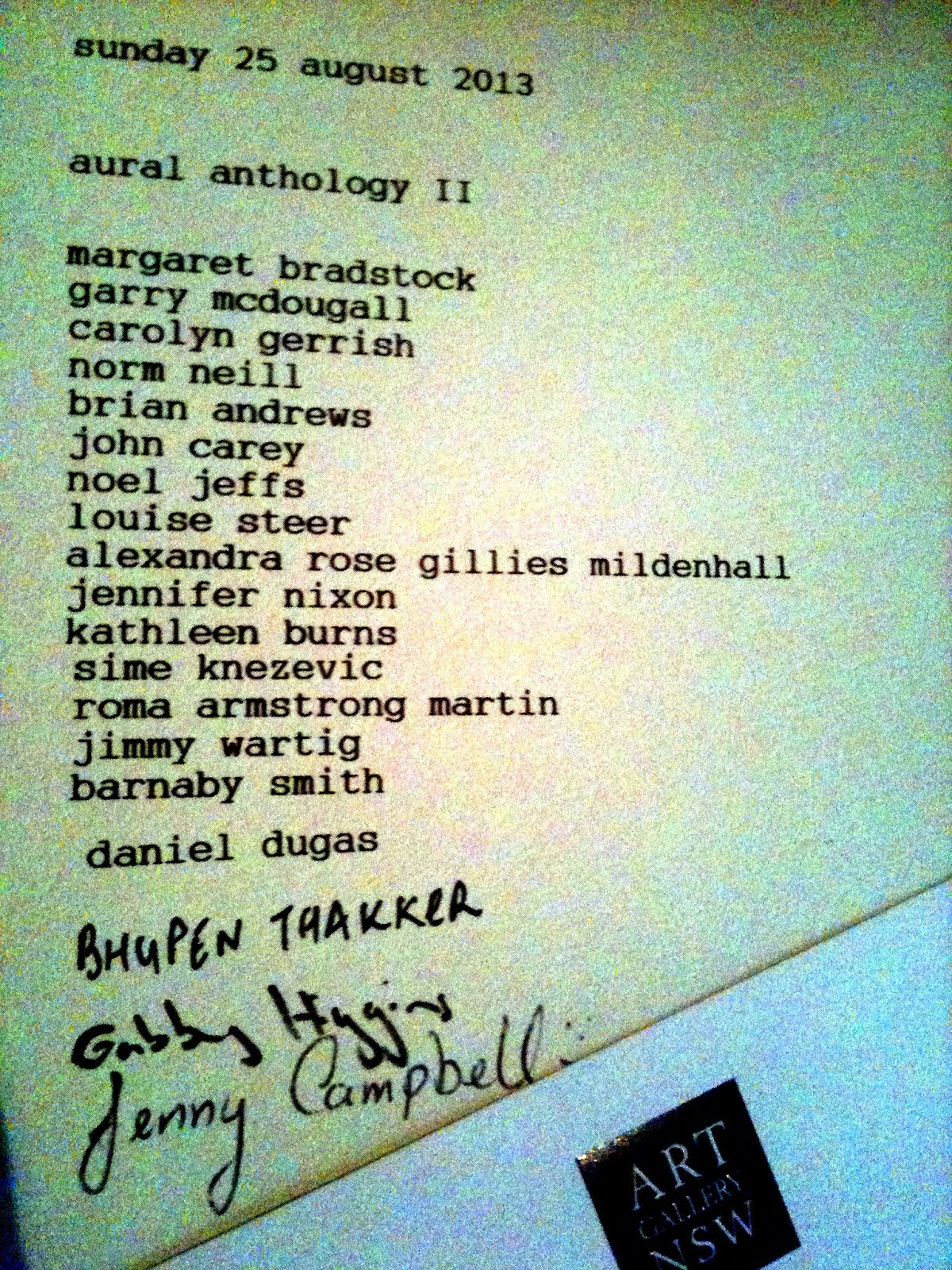 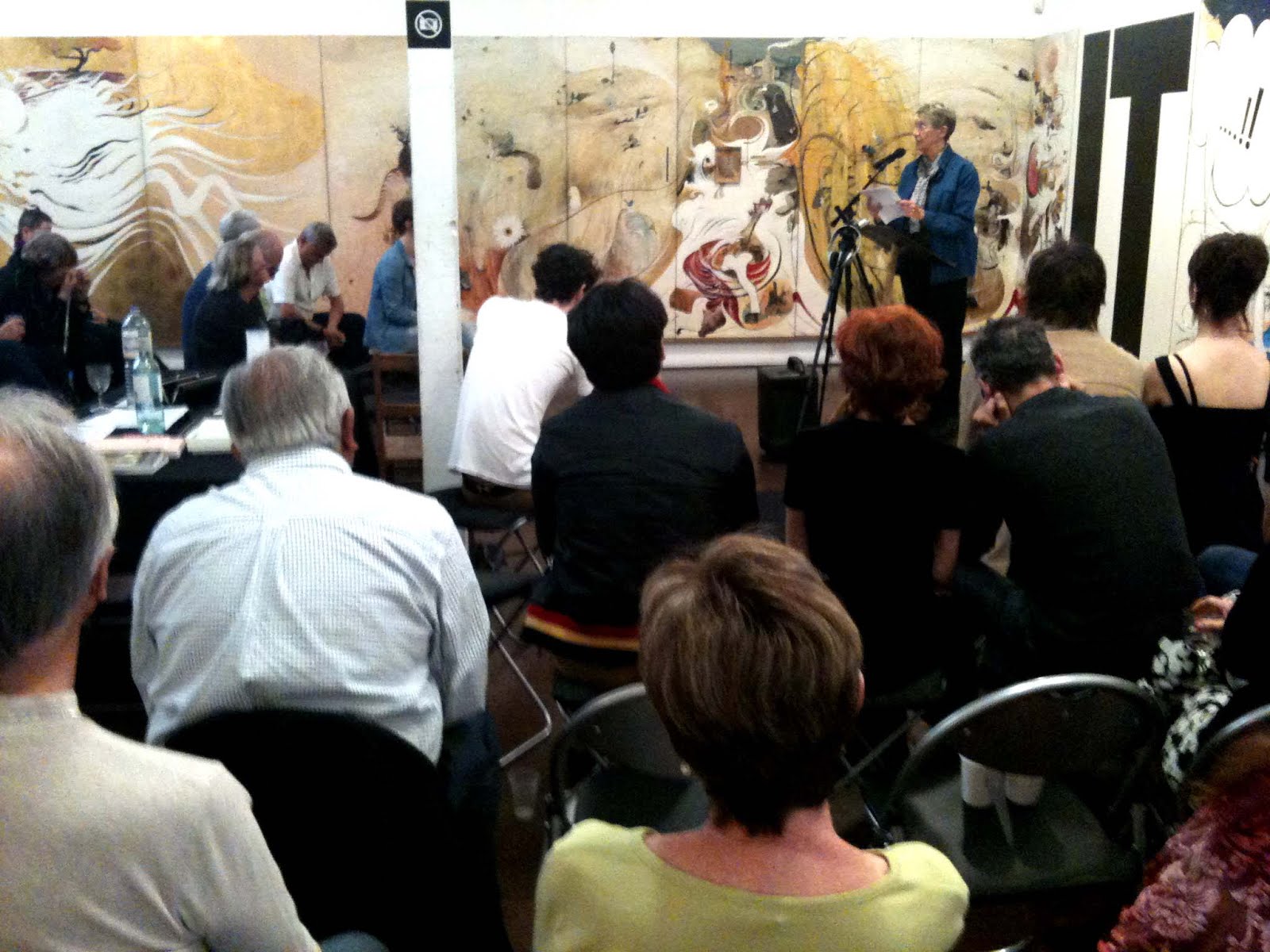 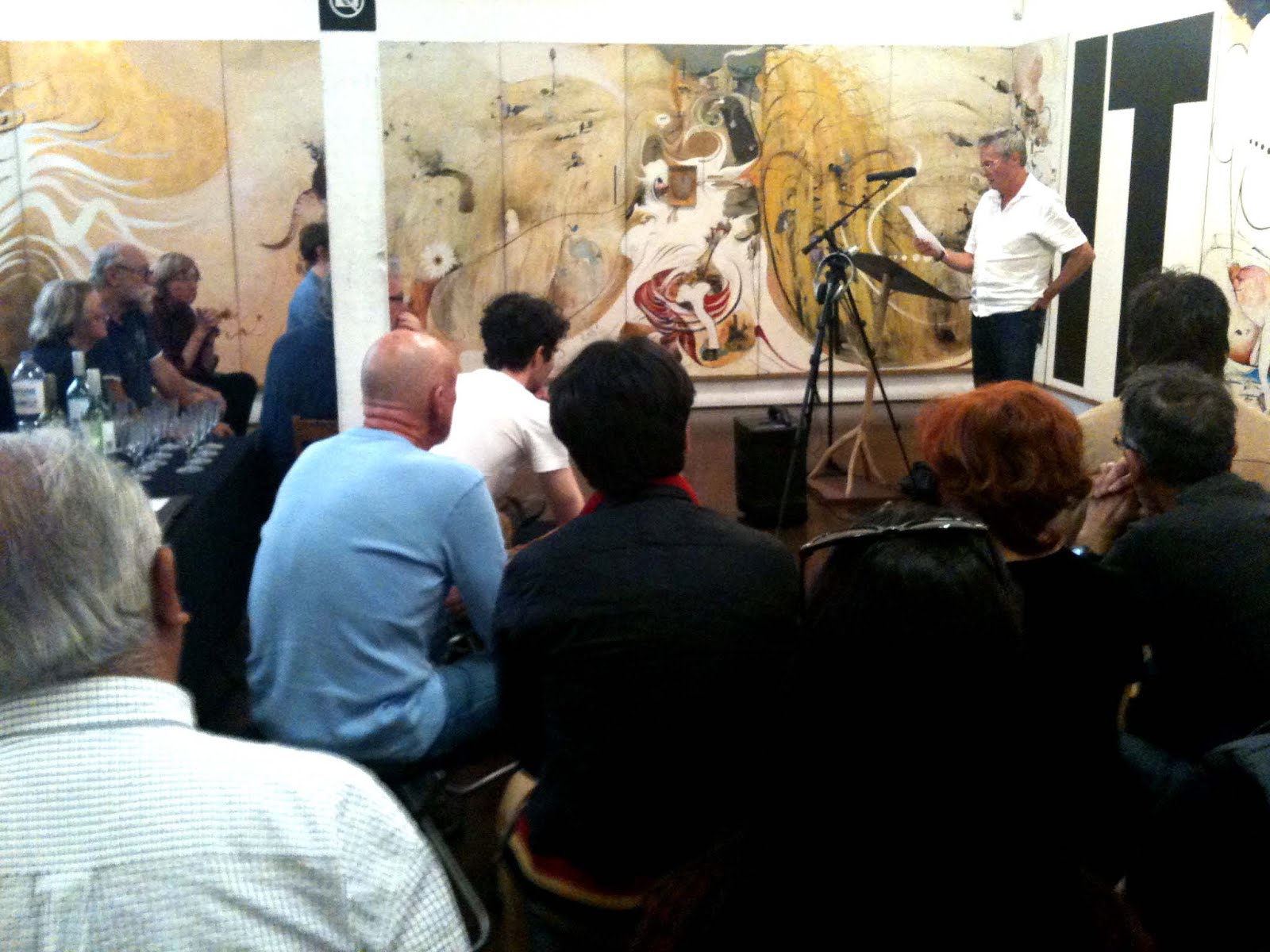 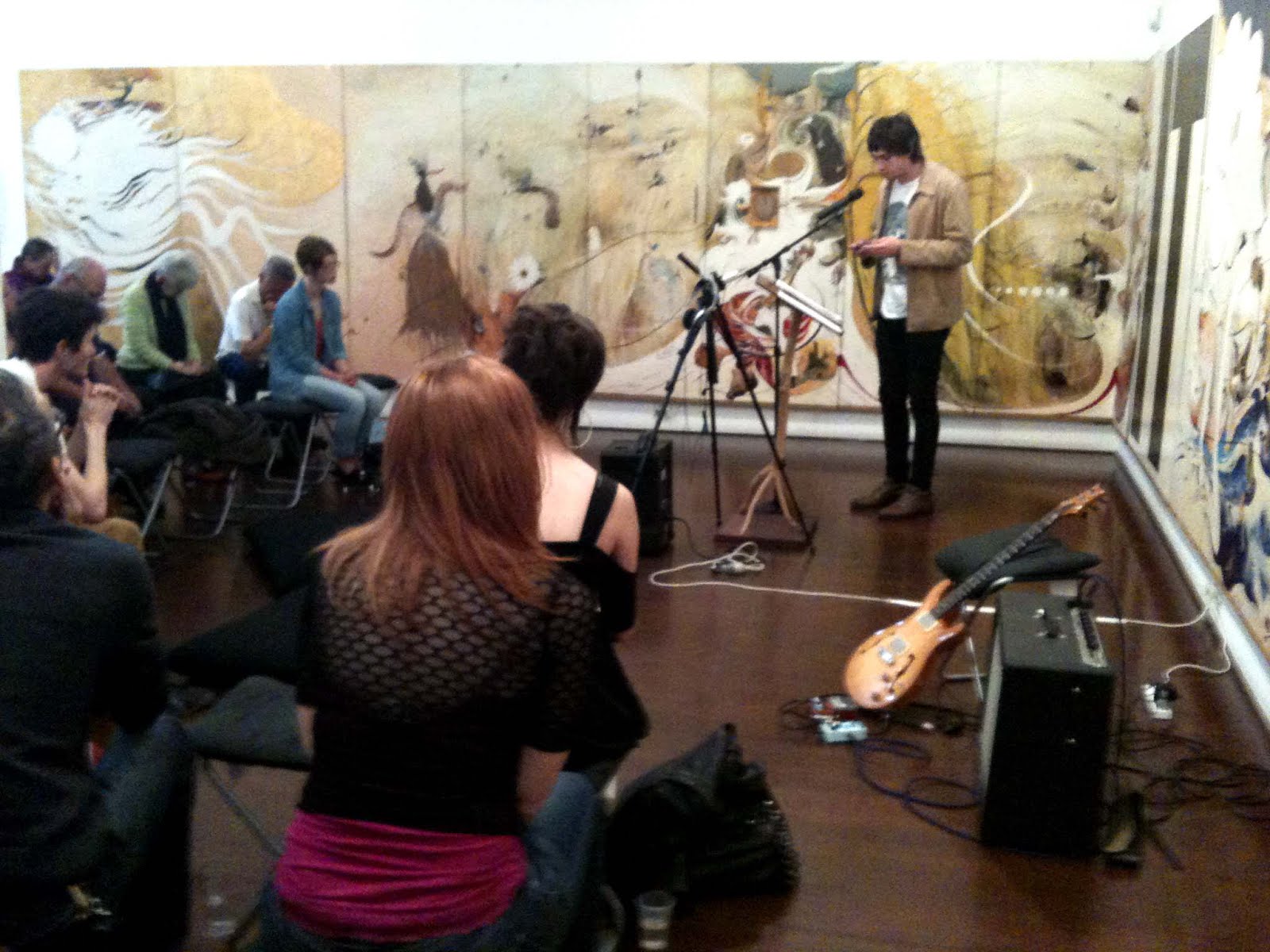 Brenda Saunders                                             Brian Andrews                                                 Jimmy Wartig
Meet our September poets:
Margaret Bradstock
Margaret Bradstock has six published collections of poetry, including her recently published Barnacle Rock, Puncher & Wattmann,  Thepomelo Tree which won the Wesley Michel Wright Prize. She is the editor of Antipodes, the first anthology of Aboriginal and white poetic responses to ‘settlement’ and is the weekly editor for the online poem of the week for Australian Poetry Ltd.
Martin Langford
Martin Langford Martin has published six books of poetry, including The Human Project: New and Selected Poems and Microtexts, and edited Harbour City Poems: Sydney in Verse 1788-2008. He is a previous director of the Australian Poetry Festival. He was on the judging panel for the 2012 Blake Poetry Prize and is currently on the Australian Poetry Ltd Board.
Sheryl Perrson
Sheryl Persson is a poet, writer and educator. Her poems have been published widely in Australia and abroad. She has published a collection of poems and four commissioned non-fiction books.  With DiVerse, poets who write ‘ekphrasis’, Sheryl performs regularly at galleries. As ACDN's Auburn Poet Laureate in 2011, she worked in the community developing poems in response to Auburn's cultural and linguistic diversity.
Tug Dumbly
Tug Dumbly is the pseudonym of Australian performance poet and musician Geoff Forrester.  He has released two albums, Junk Culture Lullabies (2001) and Idiom Savant (2003).  He has been a regular radio commentator for local and national radio on ABC. He co-hosted a spoken word night Bardflys at The Friend In Hand, Hotel for many years in Glebe.
Live performance by Tug Dumbly and John Maddox, an ensemble of the Hellsong Gospel Choir.   The Hellsong Gospel Choir have a Wednesday residency in September at Five Eliza, in association with the Sydney Fringe.
Call ‘em Folk-a-Billy, spiked with Spoken word, call ‘em, poet Tug Dumbly, bass-master-general John Maddox and little drummer boy Benito DiFonzo – Tug and the Hellsongers are a trio who butcher a bit of Elvis, BBQ a bunch of other sacred cows, and serve up a steaming platter of sinewy, twisted originals. Be entertained, possibly amused, though probably not enlightened.  - See more at: http://2013.sydneyfringe.com/event/music-and-sound/tug-dumbly-and-hellsong-gospel-choir#sthash.4WfTtilu.dpuf 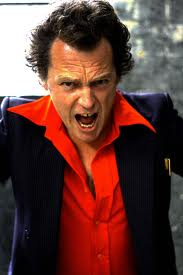